The People in History section offers an opportunity to learn about historical figures who were all involved in residential schools, from being the architects of the residential school system to whistle-blowers. By better understanding the balanced story of each individual, we can learn the lessons of history in a way that links to the contemporary injustices faced by First Nations children and families. 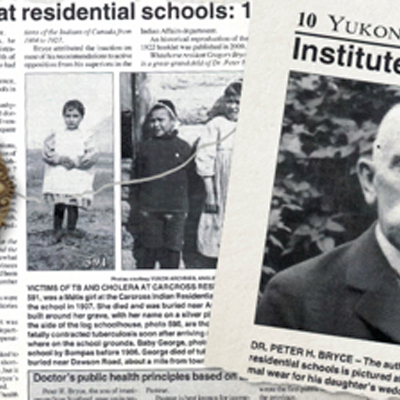 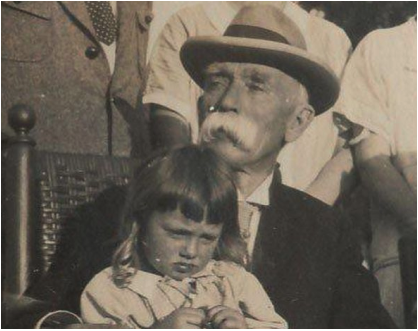 Dr. Peter Henderson Bryce blew the whistle on the conditions of residential schools which led to the high death rates of Indigenous students. As part of his work as the Medical Inspector to the Department of the Interior and Indian Affairs, Dr. Bryce inspected residential schools. In 1907, he issued the Report on the Indian Schools of Manitoba and the Northwest Territories which was critical of the health conditions in the residential schools. The report found a clear connection between the sanitation and health conditions within the schools and the high number of child deaths. Although the report was shared widely within the department, it was ultimately shelved. Duncan Campbell Scott, then head of Indian Affairs, dismissed Dr. Bryce’s recommendations to establish proper hospitals and overhaul the Indian education system.

Dr. Bryce was eventually ousted from public service. He later published the results of his report in his book, The Story of a National Crime. Unfortunately, there were no concrete changes and the Canadian government continued operating residential schools in ways that were harmful to Indigenous children. It was not until 2008, when then Prime Minister Stephen Harper issued the Apology for Residential Schools, that the Canadian government admitted to any negligence or wrong-doing which Dr. Bryce had so clearly shown over 100 years earlier.

In August 2015, Beechwood Cemetery in Ottawa erected a monument to celebrate Dr. Bryce's work and legacy. Follow these links for more information: 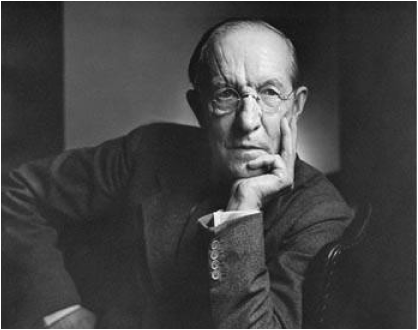 Historical records show that Scott was repeatedly made aware of the shocking abuse and death tolls among students in residential schools but did little to address the problem. For example, despite the findings and recommendations of Dr. Bryce’s 1907 report, Scott refused to improve the conditions of residential schools to prevent illness and death among the students. Meanwhile, Canada considers him a “Person of National Historic Significance” in light of his poetic contributions.

In November 2015, Beechwood Cemetery in Ottawa erected a historically accurate plaque by the resting place of Scott. Follow this link for more information: 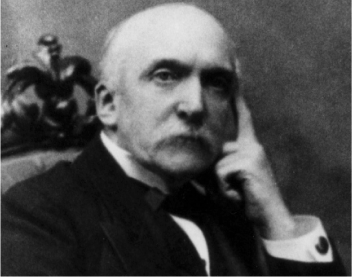 In 2017, Beechwood Cemetery in Ottawa placed a plaque near the resting place of Davin telling his full story. Follow this link for more information: