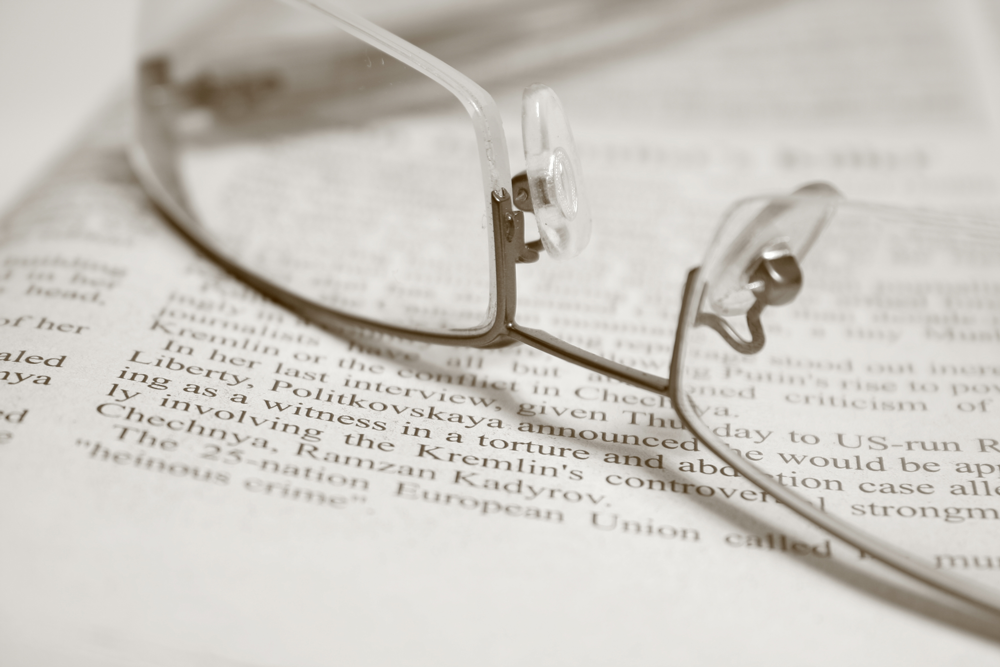 News, news, get your news!

The Caring Society does its best to provide the latest news on our campaigns and events. Follow us on Twitter! (@Caringsociety, @SpiritBear)

Your shopping cart is empty.