After numerous attempts by the federal government to have the case dismissed, hearings at the Tribunal began in February 2013, and concluded in October 2014.

On January 26, 2016, the Tribunal ruled that the Canadian government is racially discriminating against 165,000 First Nations children. 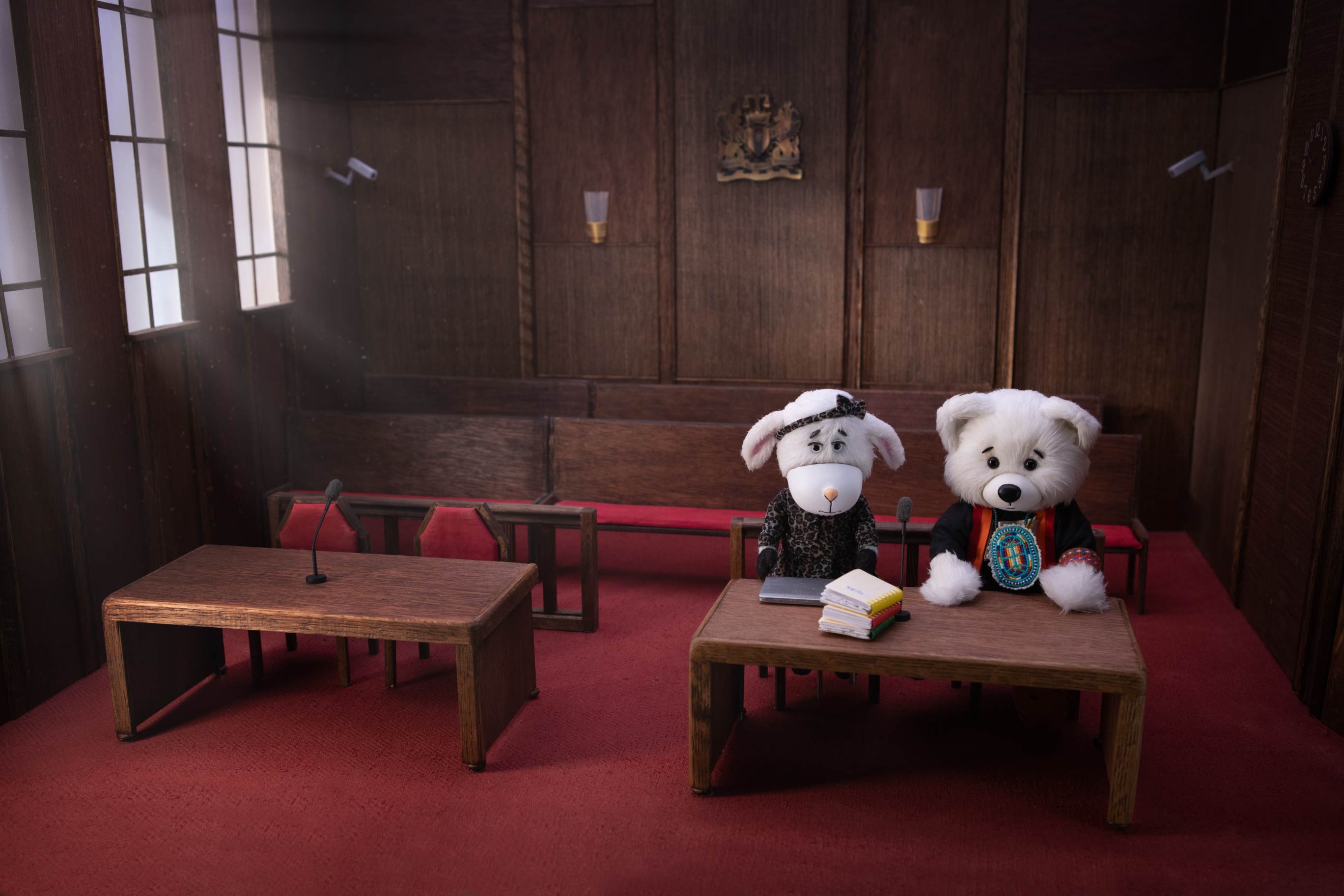 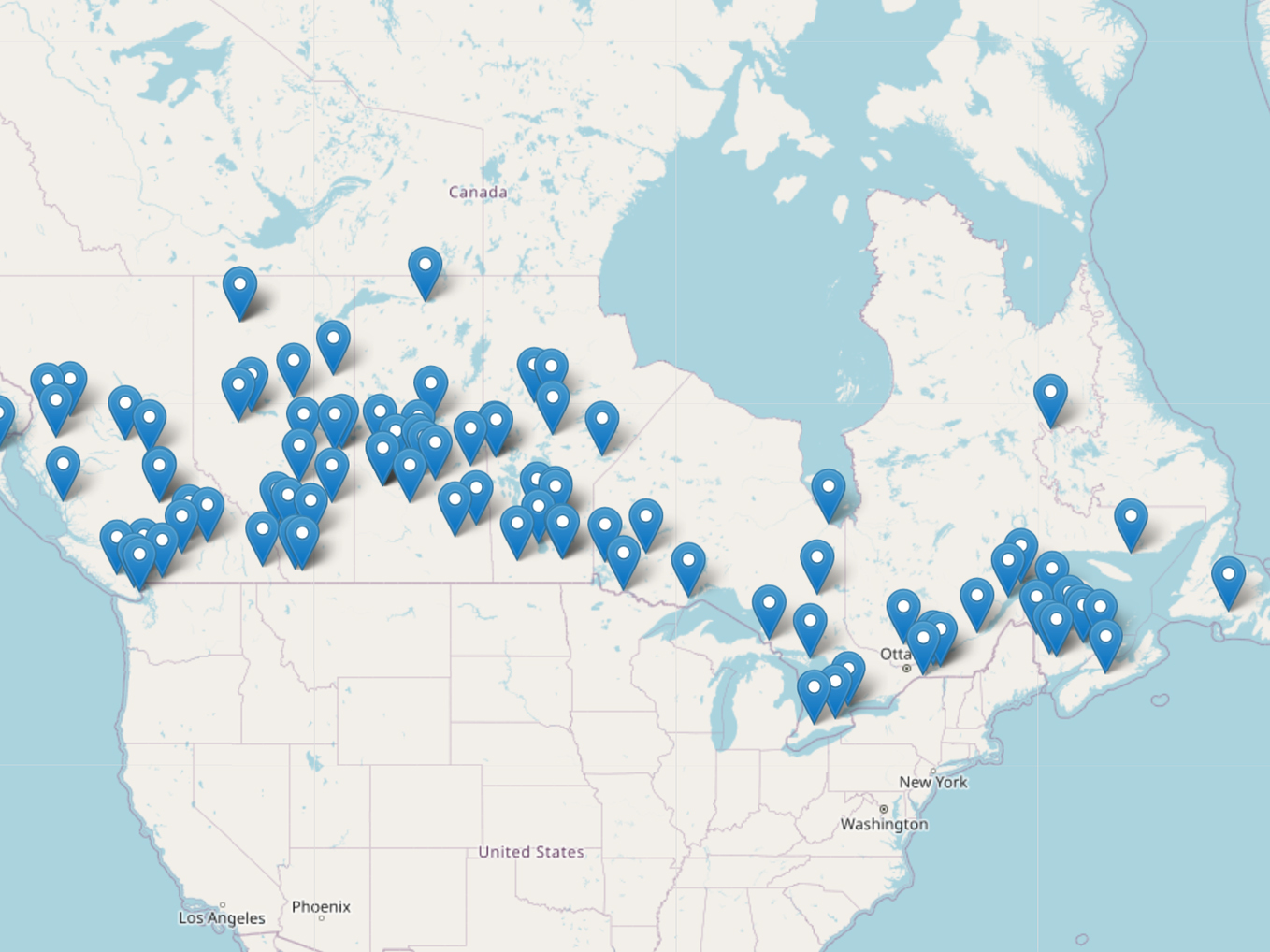 Why is this case important?

Repeated reports, including by the Auditor General of Canada (2008) and Standing Committee on Public Accounts (2009) confirm that federal government funding for child welfare services on reserves is inadequate and must be changed in order to ensure First Nations children and families on reserves receive a comparable and culturally based child welfare services. Although the federal government has been aware of the shortfalls in its child welfare funding for over nine years, it has implemented only modest improvements in three provinces.

About Being a 'witness'

What does it mean to be a witness?

By being a witness you are making a commitment to follow the case by either coming to watch the tribunal in person or by following it in your local media. As a caring Canadian, we invite you to follow this historic case and then decide for yourself whether or not you feel the federal government is treating First Nations children fairly today.

Who can be a witness?

Anyone can be a witness. To sign up to be a witness, click the Sign Up to Support Our Campains buttons on the right. We keep track of how many people sign up but do not display names.

As a witness, we ask you to turn to your local media, the Aboriginal Peoples Television Network, the Caring Society's social media (Twitter - @Caringsociety, Facebook /Caringsociety) and this website for updated information on the tribunal as it occurs. We will do our best to ensure this historic story is covered and you can help by alerting your local media sources.

Why will being a witness help?

It is when caring citizens do not engage that the most horrible human rights abuses can happen. As a witness you are sending a message that you care about all children being treated fairly and equitably by governments.

Does it cost anything?

Explore the What You Can Do section for more ways to participate in meaningful reconciliation!